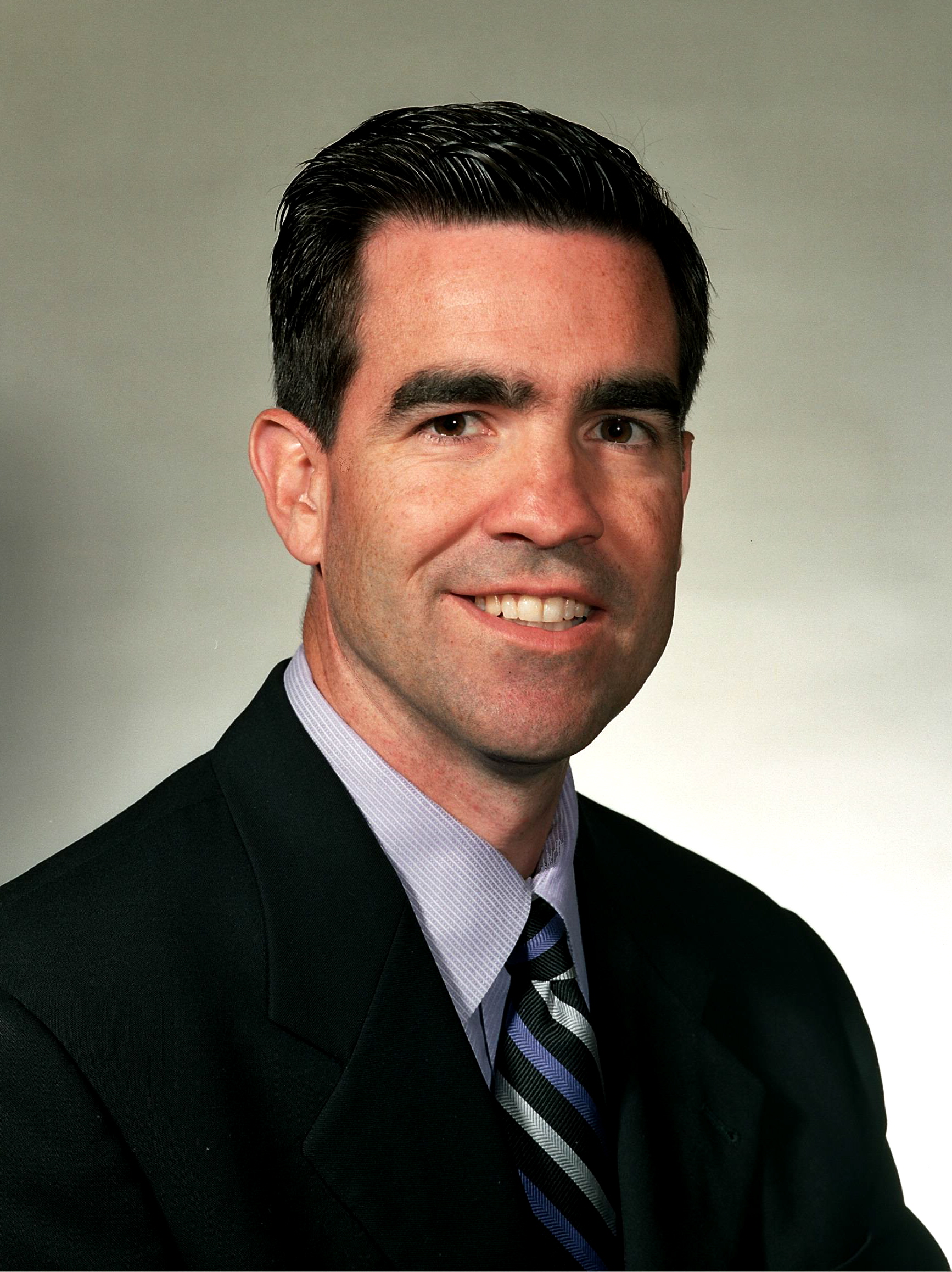 Cleveland attorney and OMHA member John Monroe of Mansour-Gavin LPA delivered a legal victory for the Queen of the Lakes Manufactured Home Community by taking on the Township of Berlin’s Zoning Board of Appeals in Erie County, Ohio. The manufactured home Community was seeking to expand their Community and as the Community was built before certain zoning changes, it had the status of “Non-Conforming Use”.   As a Non-Conforming Use, the Community sought to expand into its “footprint” by adding 22 manufactured homesites.  The Berlin Township Board of Zoning Appeals denied the plans for expansion.

The Erie County Court of Common Pleas ruled in favor of the Community on August 15, 2019, allowing the expansion.  The court properly noted that all parcels of the Community’s land were Non-Conforming Use so even if no homes were in an undeveloped parcel, it could be developed for additional homesites.

If you are considering an expansion of your current Community and believe you will have problems with the local Zoning authorities, contact John Monroe.  And good news for the industry – he’s already working on more expansion cases.  Good work John and thank you!